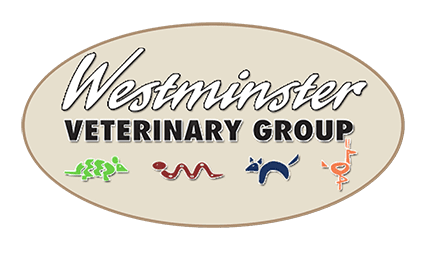 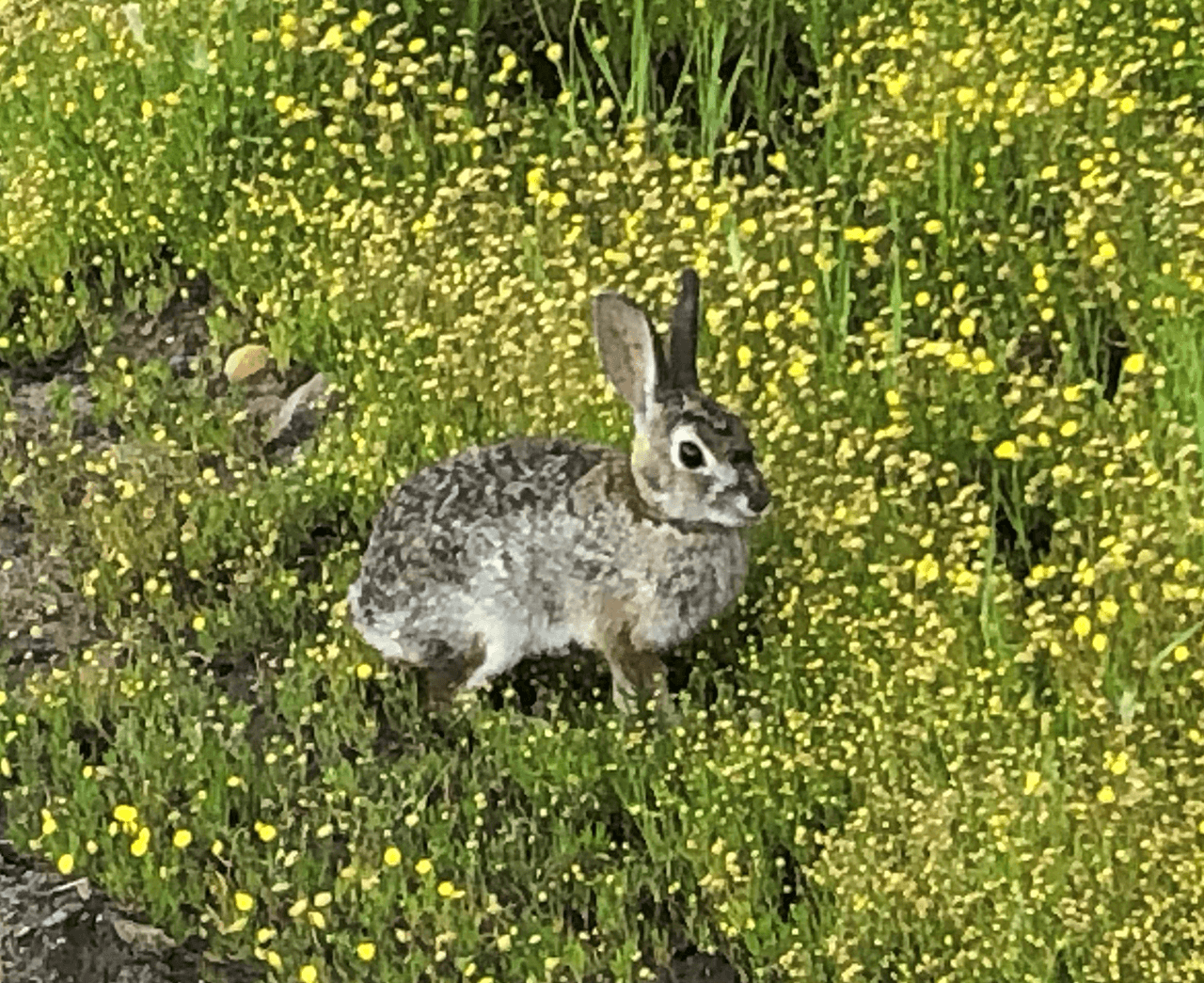 Although historically uncommon in the United States (U.S.), there have been cases of Rabbit Hemorrhagic Disease Virus Serotype 1 (RHDV1) in Iowa (2000), Utah (2001), Illinois (2001), New York (2001), Indiana (2005), Minnesota (2010), and Canada (2011). It is considered endemic to Australia, New Zealand, Cuba, parts of Asia and Africa, as well as most of Europe. Rabbit Hemorrhagic Disease Virus Serotype 2 (RHDV2) emerged in France in 2010 and has since spread across Europe and is endemic in Australia. It came to southwestern Canada in 2018, and subsequently caused cases in Ohio, Washington, and New York City. In early 2020 a widespread outbreak of RHDV2 emerged in wild and domestic rabbits in the southwestern U.S. (New Mexico, Texas, Colorado, Arizona, Nevada ) and northern Mexico. Wild rabbits have been important in the continuing spread of this outbreak.

What is Rabbit Hemorrhagic Disease (RHD)?

The incubation period for RHD is 1 to 5 days, and it can cause liver inflammation (hepatitis) and prevent the blood from clotting. Rabbits often die suddenly without showing any outward signs of illness, or may show:

​​​​​​​Death is due to massive internal hemorrhaging and liver impairment. Of susceptible rabbits, 80-100% that develop the disease may die. Rabbits of all ages are affected. 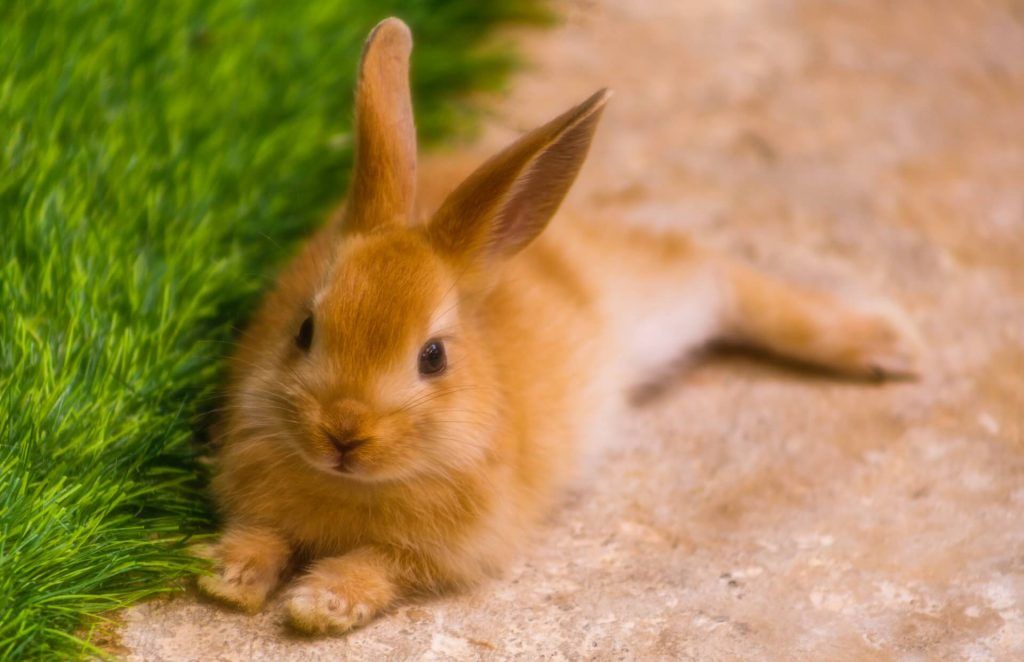 Can people or other animals get RHD?

No; RHD viruses are only known to affect lagomorphs of the family Leporidae (rabbits and hares). Other types of Caliciviruses have been found in people, cattle, sea lions, and cats.

Controlling the Spread of RHD

This virus may be inhaled, ingested, or absorbed through scrapes and wounds. It persists in the environment for several months and can be transmitted through direct contact with infected domestic or wild rabbits or by indirect contact with objects (cages, feeders, grooming equipment, etc.) or people and their clothing that have been contaminated by rabbit secretions or excretions. Transmission may occur following consumption of contaminated water and food, or exposure to rabbit products (meat, fur skins, offal). Vermin, such as insects or rodents, or domestic animals and birds may also become contaminated with the virus and transfer to rabbits. Dogs can spread the virus by moving infected rabbit carcasses between premises.

Follow appropriate biosecurity guidelines to prevent the spread of diseases to your facility including:

RHDV is inactivated by 10% bleach (sodium hypochlorite), potassium peroxymonosulfate (such as 1% Virkon-S), and some others. Quaternary ammonium compounds are not effective (including Lysol spray, Clorox wipes, and Odoban) against RHDV.

Can I vaccinate my rabbit against RHD?

RHD vaccines have not been approved for use in the U.S., but due to the recent outbreak, vaccination has been allowed on a limited emergency basis in affected states. To be effective, vaccines must include antigens for the appropriate serotype, RHDV1, and RHDV2. 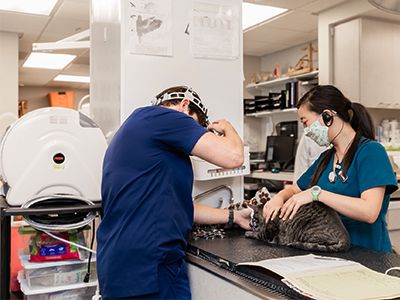 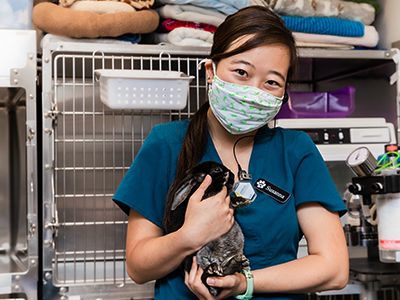 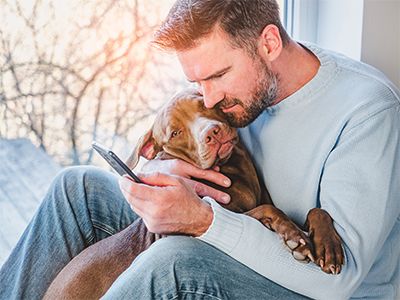 At Westminster Veterinary Group , we provide the highest quality Veterinary care to all our patients. Schedule your appointment today.

We've copied your review, after you click 'Publish' please paste your review by selecting 'ctrl' + 'v' into the review comments section.